This page has all the information you need to get your development environment set up and ready to hack on Thunderbird.

What You Need to Know

Thunderbird is built on the Mozilla platform, the same base that Firefox is built from. As such the two projects share a lot of code and much of the documentation for one will apply, in many ways, to the other. If at any point you are looking for answers that you can't find here, try looking at Mozilla's Developer site called: MDN.

Mozilla uses the Mercurial version control software to propose, review, incorporate, and log changes to its code. In order to contribute to Thunderbird, you will need to be able to use this software.

Information for how to install Mercurial is available via the download page on their wiki.

The source code requires 3.6GB of free space or more and additionally 5GB or more for default build.

For Windows Users: If you are using Windows, you will want to follow instructions on the Windows Build Prerequisities page before getting the source and building Thunderbird.

Get the latest Mozilla source code from Mozilla's mozilla-central Mercurial code repository, and check it out into a local directory source (or however you want to call it). Then, get the latest Thunderbird source code from Mozilla's comm-central Mercurial code repository. It now needs to be placed inside the Mozilla source code, in a directory named comm/: 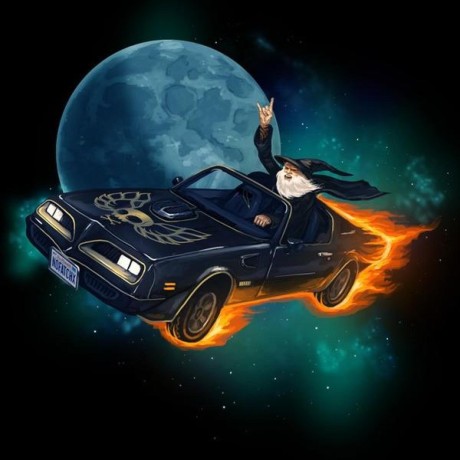 Last updated 1 year ago
Edit on GitHub
Export as PDF
Contents
What You Need to Know
Mozilla Code Base
Mercurial Version Control
Get the Source
mozilla-central vs. comm-central
What's Next